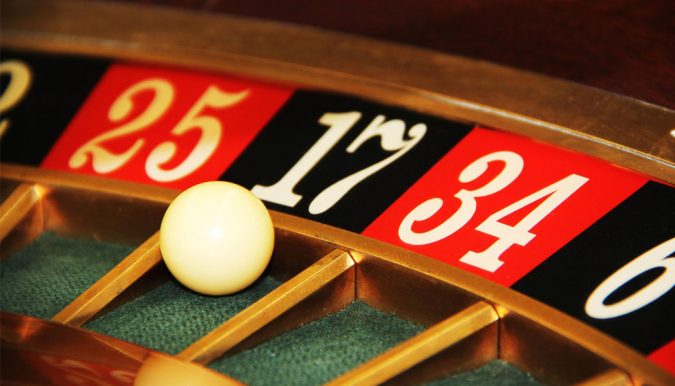 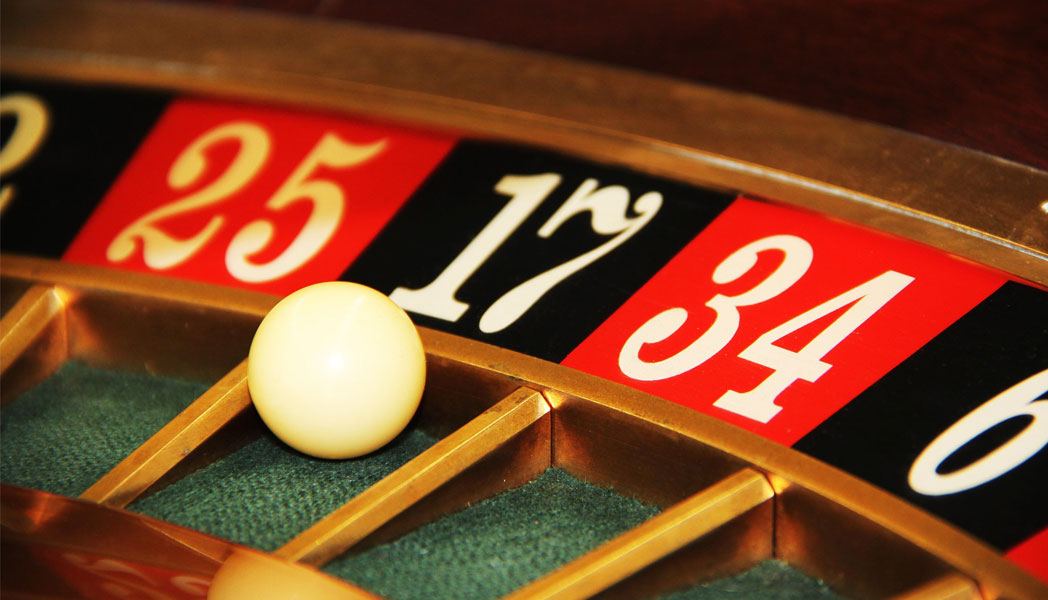 Losses at the casino are all relative to the amount you started out with in the first place. If you’re lucky enough to be a multimillionaire, losing a grand in a single sitting isn’t the end of the world. If you’re struggling to make ends meet, risking a penny on something as frivolous as gambling really isn’t a good idea.

In any case, there will always be those who for one reason or another decided to take things to extremes. You’d be forgiven for thinking that the more an individual puts on the line, the more skilled and seasoned they must be.

Often, it turns out to be quite the opposite.

Truth is, you can be the quintessential high-roller and still not have a clue what you’re doing. Just because you wax vast sums of cash at the craps or blackjack table doesn’t actually mean you’re any good.

If anything, having a near-limitless bankroll can lead you into a false sense of security. With a huge amount of cash to fall back on, you don’t place nearly as much emphasis on curbing losses.

Or at least, that’s how it seems to play out for some of the biggest losers in the history of casino gambling.

Next time you find yourself on the receiving end of a gambling loss, spare a thought for these poor folks:

Famed for being the biggest female loser (financially) in recorded history, Maureen O’Connor spent more than $1 billion on gambling over the course of several years. Her biggest single loss came by way of a huge $13 million loss in a single session.

Far from a hobby, her gambling habit was more of a compulsion. She even extracted more than $2 million from her husband’s charity to blow on high-stakes video poker. Though it has to be said that she owned her mistakes and made up for them, repaying her gambling debt and working hard to move on to a more productive way of life.

On paper, the fact that Harry Kakavas managed to lose more than $20 million in a single sitting may sound shocking. But when you consider the fact that he spent more than $1.43 billion on gambling in total, it’s actually a drop in the ocean.

Hilariously or tragically – you decide which – Harry Kakavas decided at some point along the way to file a lawsuit against the Crown Casino in Melbourne.  He basically claimed it was all the casino’s fault for playing on his compulsion to gamble, but the High Court’s judged he was perfectly capable of making his own educated and informed decisions.

Like Maureen O’Connor, former Australian billionaire Harry Kakavas’ loss of $20.5 million is actually minimal when you consider he gambled $1.43 billion. His losses racked up over a two-year period between 2012 and 2013, exclusively at the Crown Casino in Melbourne.

Perhaps the most iconic household name on the list, Charles Barkley gradually blew almost his entire nest egg over the course of a couple of years. Losing upwards of $30 million within a relatively short period confirms he definitely had a gambling problem, but he did seem to get more enjoyment out of the whole thing than his counterparts above.

He’s since built a far more proactive and sensible attitude to gambling, though continues to affirm that he genuinely enjoyed his time at the tables. He knew all along he was losing money and acknowledged the risk involved, once losing a whopping $2.5 million during a single game of blackjack. Barkley no longer gambles money he can’t afford to lose, but apparently still enjoys a good flutter.

As they say, what goes up must come down. A point proven by one Archie Karas, who went on one of the wildest of casino roller-coaster rides of all time.  Back in 1992, he rocked up in Las Vegas with no more than $50 to its name, took out a small loan and transformed his meagre bankroll into a $40 million fortune at the tables.

Sadly, his approach to gambling became increasingly erratic over the years, to such an extent that he managed to lose every last penny over the course of just three weeks. And he had nobody to blame but himself, as he was known for repeatedly bribing casinos into allowing him to bet exponentially more than their fixed house limits. If ever there was an illustration of the importance of knowing when to walk away, Archie Karas is the living embodiment of it.

Last but not least, the tale of Terrance Watanabe serves as a lesson to anyone who takes old money for granted. He was born with the largest of silver spoons in his mouth, subsequently taking ownership of the Oriental Trading Company when his father died in 1977.

Sadly for him, his interests were less about business and more about gambling. He took to the tables with gusto after he sold the company in 2000, stacking up losses of more than $127 million in a year-long gambling bender. As the whole thing spiralled out of control, he also developed a serious drinking habit and became addicted to cocaine. Apparently, he still owes Caesar’s Palace more than $15 million today, though the likelihood of them seeing a penny of it is pretty low.

…and the moral of the story is

The art of effective gambling lies in one thing – knowing when to walk away.  Something that applies at both ends of the spectrum, but has a tendency to be easier said than done.

Mercifully, most casinos are more responsible these days with their attitudes and approaches to problematic gambling. But it is ultimately still down to the player to safeguard their own best interests and make sensible decisions.