So, we’ve reached the halfway stage of the 150th Open Championship at St Andrews with Cameron Smith leading at 13-under par. While the likes of Rory McIlroy, Dustin Johnson and Scottie Scheffler are hot on his heals, plenty of the game’s big guns won’t be part of the action over the weekend.

One of those, of course, is Tiger Woods, who despite playing better on Friday left himself far too much to do the make the level-par cut after an error-strewn opening 78 which included two double bogeys. Whether or not we’ll see Tiger at an Open again, let alone one at St Andrews, is still very much up in the air, but let’s hope that the big cat still has a few more days in the sun yet.

And while Tiger will be a big miss over the weekend at The Old Course, we’ve still got an exciting leaderboard fighting it out for the Claret Jug. Here’s our look ahead to the action over the weekend, which includes a few players we think are worth keeping an eye on.

DJ the best of the early risers

Despite being one of the first to commit to the LIV Golf Tour and thus perhaps lacking in a bit of match practice, after rounds of 68 and 67 Dustin Johnson vaulted right up the leaderboard on Friday. He was the best of the morning wave of players and the former world number one has to be feared heading into the weekend. All facets of his game seem to be in fine fettle, with the stats backing that up, and the most chilled out man in golf will be keen to go one better than in 2011 where he squandered a golden chance at Royal St George’s.

He would of course LIV, sorry love, to win this and he has Major pedigree having won both the US Open and Masters in the past, however he’s one towards the top of the leaderboard who might be worth avoiding. As mentioned, Johnson, currently 11/1 to win, hasn’t had a lot of competitive golf recently and we just wonder whether he might be susceptible to some sharper rivals when the pressure really amps up.

Though a fair way back at five-under par, it could pay to keep a close eye on Jordan Spieth over the weekend at 90/1. The 2017 winner has a fine Open record having made all nine cuts so far. The American has been solid if unspectacular over the first two days, though he has been poor off the tee which has held him back from being right in the mix. Considering that has been one of the strongest areas of his game this season, it’s surprising it hasn’t fired so far this week. The American will know he needs a low one on Saturday to have any chance on Sunday, so you can expect Jordan to be aggressive and fire at plenty of flags.

Tyrrell Hatton (18/1) has to be respected given his form around St Andrews, but his poor Major record is off-putting, so if there’s one to throw in a big price, it could be Aaron Wise at 160/1. The American has been boiling under the surface for a while now with some solid displays and after a good showing on debut at Royal Portrush in 2019, he’s started this year well too. He’s five-under despite not chipping and putting very well, so if he can get those areas up with the rest of his game, it might be wise to consider him at a huge price.

Smith the man to catch

It was hard not to be impressed by Cameron Smith’s play on Friday and the Australian looks the man to beat after a sparkling 64 which included six birdies and an eagle. The reigning Players champion is now just 9/5 to win the first Major of his career and if he continues to putt as well as he has been – he’s gained over five shots on the greens so far – he’s going to be tough to catch. Smith’s Open record prior to this year was modest, with a tie for 20th his best finish in four appearances, but he returns a vastly improved player in 2022. While plenty of big guns, such as Rory McIlroy, are tucked in nicely behind him, Smith looks a very solid favourite. The overriding feeling from this point forward is that if you beat Smith, you’ll almost certainly win the golf tournament. 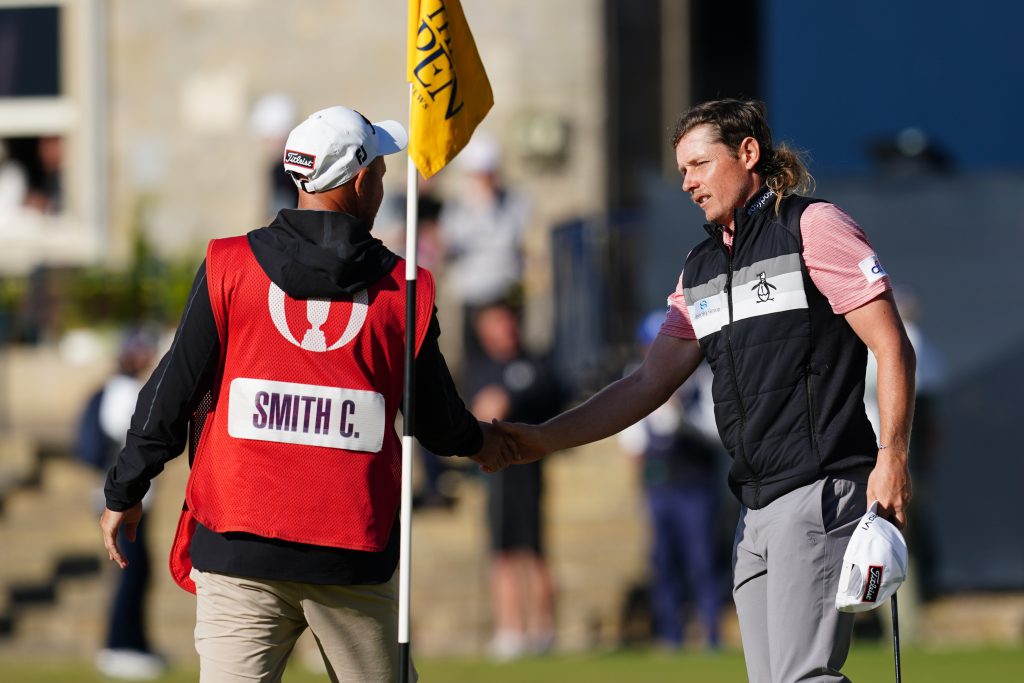 Speaking of Rory McIlroy, he might emerge as Smith’s biggest challenger. The Northern Irishman has played very solidly so far with his putting the best it’s looked in a long time. We all know he hasn’t won a Major since 2014 but he loves St Andrews, and it seems to bring out the best in him. The 33-year-old heads into the third round three shots behind the Aussie and he might actually prefer to be chasing the leader as opposed to being it himself. It will force him to stay aggressive and that’s when he’s at his best, so it will be interesting to see if he can keep his foot on the pedal. There’s plenty to suggest that Rory at 7/2 might offer decent value, especially if he gets hot early on Saturday afternoon. 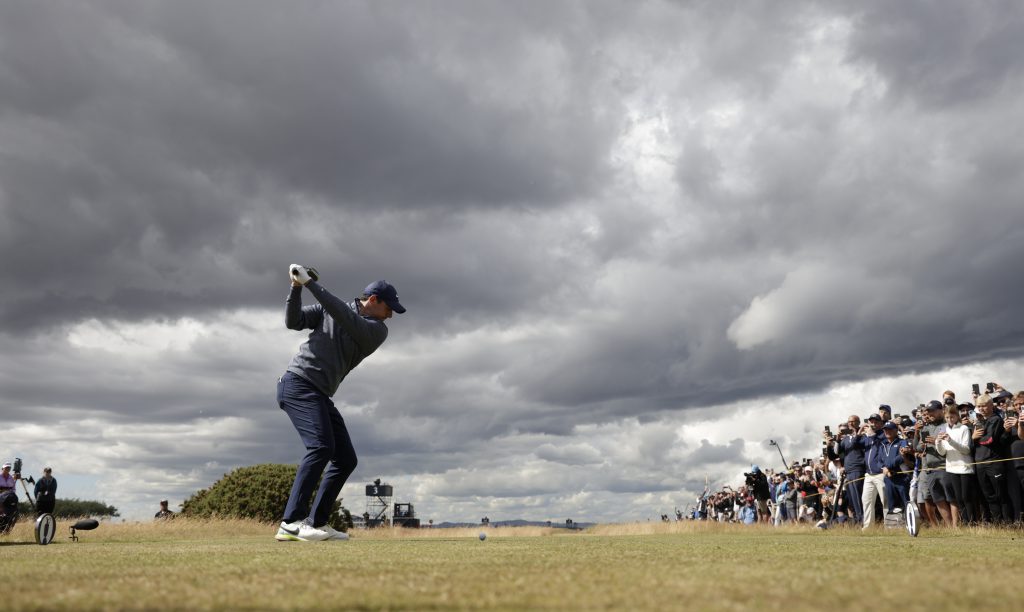 If there is a jocker in the pack then it might well be American Cameron Young at 9/1. The 25-year-old showed the field a clean set of heels in round one with a superb bogey-free 64 which left him as the solo leader, and he certainly didn’t backtrack on Friday with a perfectly respectable 69, which has left him just two strokes behind his namesake Smith. He’s already finished twice a runner-up in his rookie season on the PGA Tour and has been third on a further two occasions, including at the PGA Championship, so he won’t be intimidated by the occasion. Interestingly, his driving, usually one of the strengths of his game, hasn’t been quite at its best so far, so if he can get that firing on all cylinders, he might just surprise a few.

CHECK OUT OUR HUGE RANGE OF OPEN CHAMPIONSHIP MARKETS – HERE