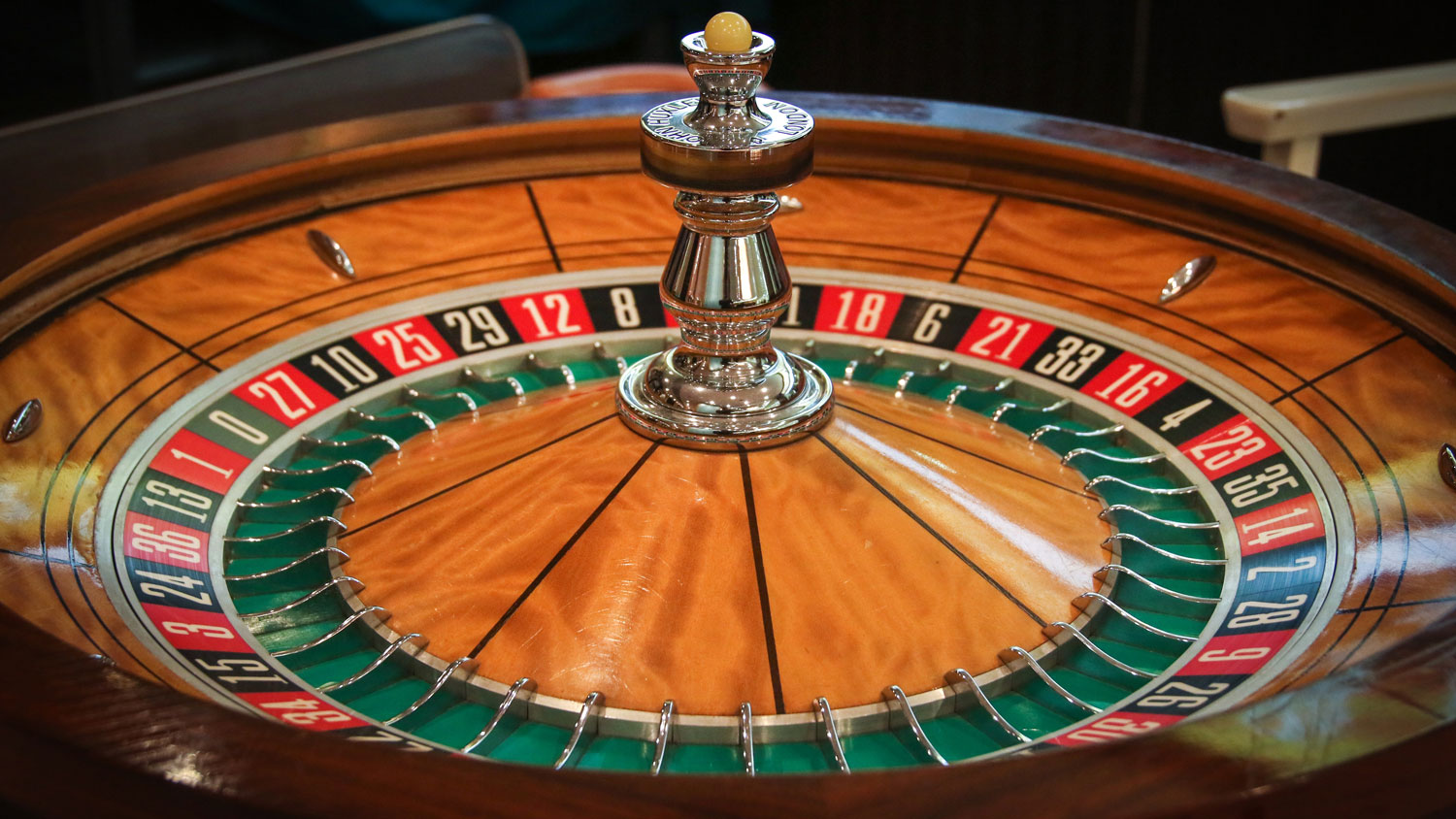 Speculation within a casino is never wilder than at the roulette table.  Throughout history, there have been some seriously weird and wonderful myths about the mechanics of roulette.

Not to mention, the extent to which it is or isn’t possible to predict the outcome of any given spin.

Even today, millions continue to fall foul of the most famous of gambling fallacies. That being, the potential for any given strategy to guarantee wins when playing roulette.

From a purely mathematical perspective, there are some systems that could technically lead to long-term gains.  One example of which is the Martingale System, wherein the player’s wager is increased with each loss. But while the logic behind the system is technically sound, it is both impractical and impossibly expensive.

Not to mention, prohibited outright in most casinos.

In which case, why is it that there are still so many people who believe some numbers come up more than others?  Why does a huge proportion of the gambling community stick fast with certain numbers over others?

Most real-world casinos (and some online casinos) have been playing on the whole thing for years. At the roulette table, you’ll often see a strategically positioned table displaying data on recent outcomes.

Specifically, it will show which numbers have been the ‘hottest’ over any given period of time. Maybe the most common numbers that came up during the last 1,000 spins, or over the course of the last 24 hours.

Instinctively, players begin making decisions based at least partially on these numbers. Some see hot numbers on the roulette wheel as safer bets, given how often they have come up.  Elsewhere, others place more money on ‘colder’ numbers, which simply must be due to come up soon…right?

It all makes for interesting reading, but these numbers actually mean nothing at all. They’re displayed only to mislead players into thinking some numbers are more or less likely to land than others.

When in reality, this simply is not the case at all. Every outcome is 100% random, irrespective of what came before.

All you need to do to figure out the odds of winning when playing roulette is count the number of spaces.  When playing European roulette, betting on any specific number means a 2.70% chance of winning.  Or to put it another way, a 97.3% chance of losing.

Even more impressively – so to speak – the likelihood of winning by selecting the same number three times in a row is around 0.0019%.

Looking at things from a statistical standpoint, this is a practically impossible outcome. But what’s important to remember when playing roulette is that any series of outcomes is just as probable as any other.

What this means is that if you were to spin a roulette wheel 100 times, the ball is just as likely to land on the same number 100 times as any other individual number.  This is because the odds are fixed, and the outcome is always random. No event when playing roulette has any influence or bearing on any other outcome.

As for what this means in terms of ‘hot’ and ‘cold’ roulette numbers…well, there’s really no such thing.

What tends to happen is for no specific reason whatsoever, one or more individual numbers come up several times during a roulette session. Word spreads, these numbers are emblazoned on the display board and people go nuts.

Given time, the roulette wheel in question could become renowned for its ‘hot’ and ‘cold’ numbers.  When in reality, assumptions were simply made on the back of a completely random outcome.

It’s the same with ‘cold’ numbers as it is with their ‘hot’ counterparts. It’s a daily possible at any given number on a roulette wheel might not come up for hundreds, or even thousands of spins. But this doesn’t in any way mean it is more likely to come up, with any number of subsequent spins.

The myth of ‘hot’ and ‘cold’ numbers has been doing the rounds for generations and unlikely to disappear anytime soon. But you can rest assured that in an era where biased wheels don’t exist, neither do ‘hot’ or ‘cold’ numbers.

Decades ago, roulette wheels were fairly rudimentary by modern standards. They were precision-crafted from quality materials and treated with the utmost care, but they were also highly susceptible to damage.

Over time, wear and tear could take its toll on a well-used roulette wheel.  In some instances, leading to some numbers coming up more often than others. Or perhaps, wheels that disproportionately favoured red over black, odds over evens and so on.

Modern roulette wheels are impervious to the kind of damage that could have once resulted in wheel bias. In addition, casinos are so incredibly meticulous with their quality and performance checks that even the slightest discrepancy would see a wheel being replaced on the spot.

For obvious reasons, wheel bias is not something that applies to virtual roulette.  Though remarkably, many players genuinely believe they can spot patterns when playing roulette online.

Having digested all of the above, is there really any point using your own lucky numbers at the roulette table? There’s no controlling or predicting the outcome, so is it better to simply choose completely random numbers?

The choice is yours, but there is a logical argument for going with your own lucky numbers. Nothing to do with any hocus pocus – no number is genuinely luckier or unluckier than any other.

Instead, it’s simply a case of avoiding the prospect of beating yourself up at a later date.  If you bet on your lucky numbers and win, good for you. If you bet randomly and your looking numbers come up, you’ll be tearing your hair out.

A good reason not to memorise a series of preferred numbers in the first place. Once they’re in your head, you’re stuck with them for good!