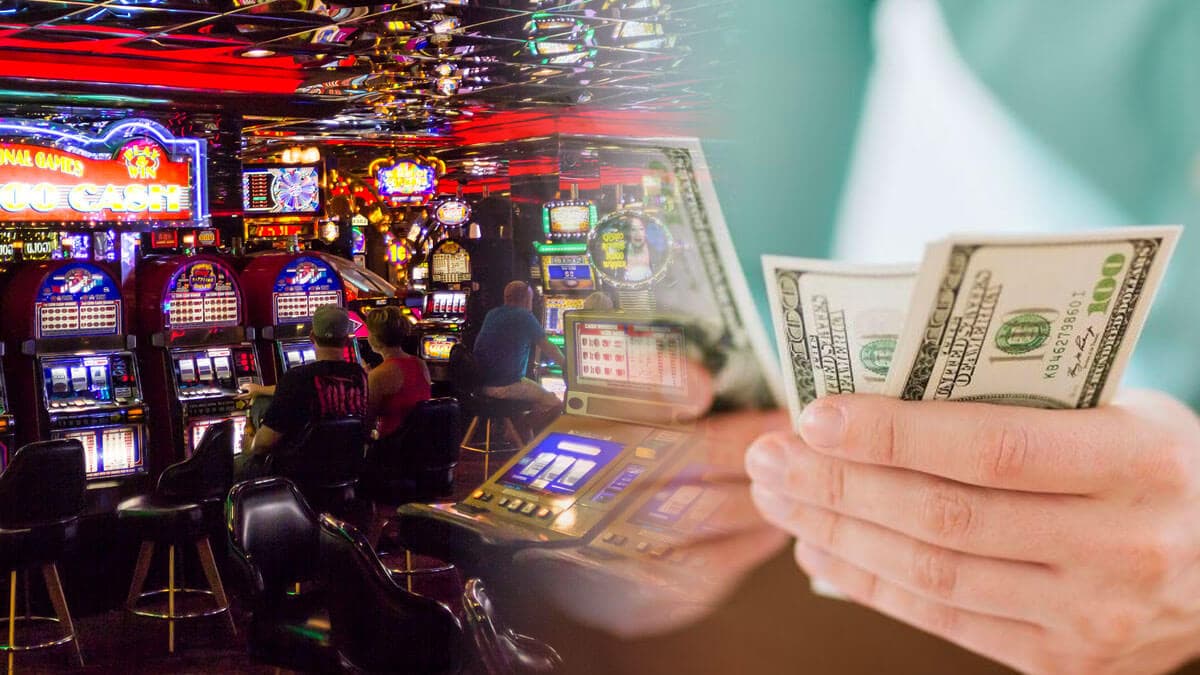 It’s natural to assume that the vast majority of people who gamble have bottomless pockets.  Mostly due to the way the casino lifestyle is portrayed on TV and in the movies, the whole thing is synonymous with limitless wealth.

In reality, this simply isn’t the case at all.  In fact, the overwhelming majority of gamblers enjoy little more than a flutter. Far from a boundless bankroll, they have strictly limited funds available to allocate to gambling.

Hence, the key to getting the biggest kick out of gambling for most people lies in stretching that limited bankroll as far as possible.  Something which, contrary to popular belief, doesn’t have to mean compromising on enjoyment.

Nor does it have to mean counting yourself out of the running for generous prizes.

For anyone looking to get the maximum fun out of a limited budget, here’s the best way making your bankroll go further:

First up, almost all slot machines worth playing can be played for next to nothing.  You can literally put pennies on the line with each spin, while still accessing the same features as those who bet the farm.

Playing low-cost slot machines usually means being limited to a somewhat smaller selection of potential prize payouts.  But when you consider the fact you may only be betting with say 2p or 5p at a time, pocketing something like £10 is actually a pretty sweet deal.

Plus, starting out with just £10 in your pocket and betting just 5p on each spin adds up to a long and enjoyable outing at the slots.

Some say it’s best to avoid games like progressives if you have a limited bankroll. The logic is that given how the odds of winning are astronomical, you’re better off spending your money elsewhere.

Truth is though, progressives can be a blast.  On one hand, the likelihood of pocketing a big prize with any single wager is extremely low.  But at the same time, somebody has to win the jackpot at some point.

It’s a little like playing the lottery, only the result is instantaneous. You know the odds are stacked against you, but it can still be exciting to see what happens. Blowing huge sums of money on progressives is a bad idea, but an occasional spin just to see if luck is on your side can be a hoot.

Either way, buying a lottery ticket and awaiting the outcome is always exciting. Even if you’re fully aware of the fact that your chances of winning are practically zero.

What’s great about online casinos and betting sites in particular is how they open the door to participation in an endless range of lotteries from all over the world.

Keno is notorious for having the kind of house edge that makes it practically impossible to turn a profit. Hence, walking away after striking it lucky with a remotely decent prize is the way to go.

But in terms of value for money, keno can also be unbeatable.  For some, the enjoyment of the casino experience is all about sitting back, relaxing and soaking up your surroundings. With keno, the pace of play is so incredibly slow that a small amount of money goes a long way.

You can usually play keno for as little as £1 or even 50p per ticket. At a standard rate of around 12 outcomes each hour, this could mean spending less than £10 per hour to keep yourself in the game.  During which, there’s always the outside chance you could pocket a prize or two along the way.

Bingo is often seen as a gambling activity for those who don’t actually like to gamble. The tendency of bingo players is to reinvest the vast majority of their winning in more bingo tickets. Unless a particularly generous prize is won, all smaller prizes go back into the game.

Like keno, many players opt for bingo for the experience of the whole thing, rather than the prizes.  It can also be a hugely social game, given how you don’t really have to do a great deal to take part.

6.  Master the Art of Video Poker

Last up, video poker might not be the first casino game that springs to mind for newcomers. You need to know what you’re doing, if you’re to avoid blowing your entire budget.

But what’s great about video poker is how with the right strategy, it is possible to reduce the house edge to less than 0.5%.  Mastering the art of video poker takes time and effort, but is definitely worth doing.

Video poker is one of the few casino games that combines pure luck with a degree of skill. You can’t predict or influence the outcome, but you can make informed decisions based on what’s taking place at the time.

Of course, it depends entirely on the type of video poker you play and the RTP of the machine in question. But given how some pay back rates go as high as 99.75%, there’s no point wasting money on anything with an RTP lower than around 95%.