The Most Common Poker Tells You Need to Be Aware Of 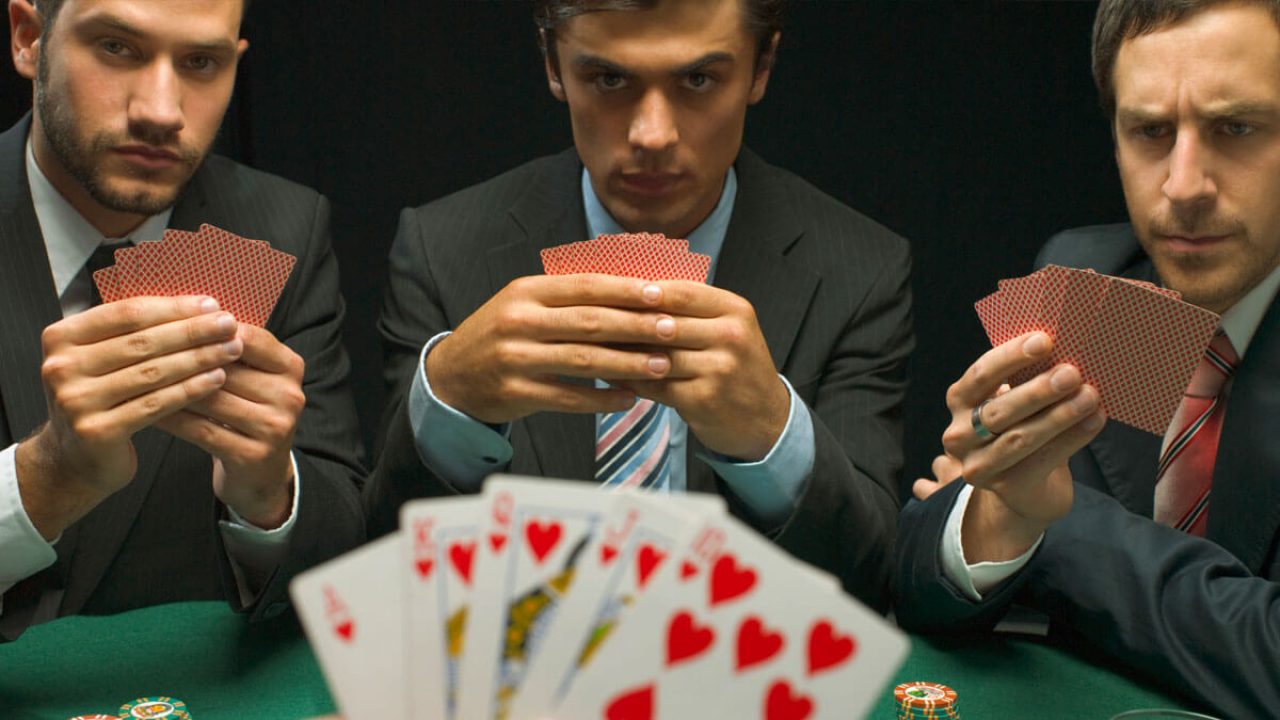 Poker is always going to be one of the most popular games on the scene because of its competitive aspect. It’s a very different kind of casino game, the simple reason that it requires strategic thinking to make things happen – not just luck.

This applies to both gambling in casinos online and at the traditional poker table.  Plus, the fact that you are pitting your wits against other people (rather than the house) makes it an entirely different experience.

Even so, there will always be one major difference between online poker and playing the same game in the real world. Safe from view behind your preferred screen, nobody can see you or hear you.

As for whether or not the sands up to our advantage is open to debate. There are some who openly admit that they would be nowhere near as competent playing real-life poker as they are online.  Elsewhere, just as many believe that live poker is a fundamentally more enjoyable and immersive experience, which is better suited to ‘real’ poker players.

All of this is purely a matter of personal opinion, but the fact that nobody can see or hear you when you play poker online does mean you’re pretty much safe from tells. Though at the same time, you’ve no opportunities to pick up on other people’s tells, either

What is a Poker Tell?

In poker, a tell is any kind of revealing behaviour or pattern that potentially gives away a person’s position or standing within a game. Beginners might not pay a lot of attention to tells, because they’re primarily focused on their own strategies and in-game movements.

Plus, the fact that it is so difficult to accurately pick up on tells means that focusing too much attention on them is inadvisable for inexperienced players.

At the opposite end of the scale, expert poker players are always watching their opponents, eager to pick up whatever information they can get. Hence, it’s essential to pay close attention to your own tells, even if you’re not paying too much attention to those of your fellow players.

With this in mind, here are just a few of the most common poker tells, which could be sending a loud and clear message to your opponents at the poker table:

When a person hesitates before they place a bet, it’s more than likely that they have a strong hand. A lot of the time, when a person has a strong hand, they’ll try to figure out how much money they can bet to maximise their returns, without scaring opponents away. They might also feign weakness and cause other people to be impatient by moving slowly and deliberately. You’d be forgiven for thinking that betting too quickly would be a sign of confidence, but the contrary often turns out to be the case. When people at the poker table bet almost robotically and without thinking, it typically means they do not have much in their hand to think about.

Double-checking is also an interesting tell. If a person has to double-check their cards before placing a bet, there’s a good chance it’s a bluff.  When you think about it, it’s unlikely you’d need to remind yourself of the cards you’re holding, if your hand is as strong as you’d like it to be. However, if they’re double-checking their hole cards after placing a bet, then they likely have a strong hand and are confident about it. It means that they are relaxed about their decision, and are confident that they’re going to win the round.

The person who aggressively raises on the flop and then proceeds to call or check the rest of the way is likely to have a weak hand. Too many players try to steal the pot pre-flop by overbetting at the start. These kinds of players will typically start to get less aggressive with every betting round. Either that, or they will suddenly move from being incredibly aggressive to being suspiciously reluctant. They’ll have attempted to frighten people away with an initial OTT bet, only to have now accepted the fact that they’re probably going to lose. Contrarily, if players are becoming more and more aggressive with every round, it’s likely that they have a strong hand.

This is one of the most telling of all poker tells, but at the same time can be difficult to decipher. When somebody becomes the duty at the poker table, it means one of two things. On one hand, it could be that they have been dealt a fantastic hand, and the prospect of a big win is making it hard to sit still.  On the other, it could be that adrenalin is doing its thing for the exact opposite reasons. They have terrible cards in their hand, and have yet got completely out of their depth with overly zealous wagers. One thing’s for sure though, fidgeting means that something has got the player all worked up.

Last up, nervousness at the poker table can manifest in a variety of ways.  Just a few examples of which include a lack of eye contact, sudden bouts of complete silence, when a player starts talking more than they normally would, sweating, twiddling fingers, fidgeting with chips – the list goes on. Over time, you’ll gradually figure out what these tells mean with those you play poker with more often. Some exhibit signs of nervousness when they’re doing better than they expected, while the opposite is the case with other players. Once you’ve figured out what these signs of nervousness mean, you’ll be in a much better position to take advantage of them.

Of course, some of the more seasoned poker experts are bound to already be familiar with these tells. They might even deliberately use these tells to confuse and trick the people that they’re playing with. This is all a part of what makes poker so interesting and fun to play, and can be great to try out to add a little spice to your next game.